Tsubaki is the Japanese name for the Camellia flower which is an evergreen shrub. Established in January 1st 1998 Tsubaki Beauty Parlor today is one of the most preferred beauty salon for many .

Tsubaki is a family owned business founded by Mrs. Amita Shrestha and Mrs. Asako Yamauchi Shrestha. Mrs. Amita Shrestha, who is also the Chief Beautician at Tsubaki is fond of beautifying people since her early age and was trained as well worked at the Tsubaki Beauty Parlour in Japan and later adopted the name and opened Tsubaki in Nepal. 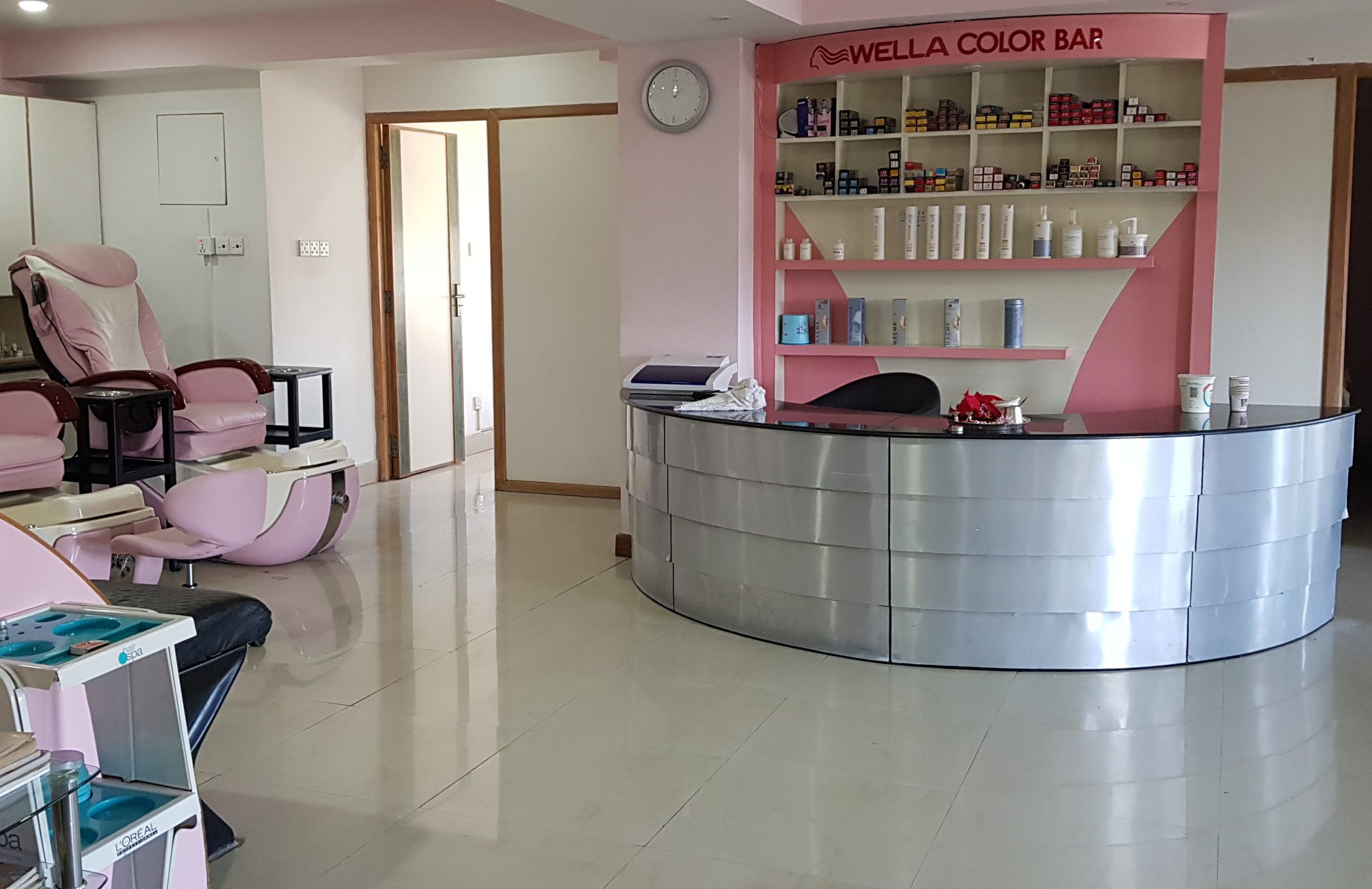 Tsubaki Beauty Parlour was first established in the Sachet Complex, Tripureshwor and later shifted to Annapurna Arcade after 11 long years of serving. It has been very successful in maintaining its regular clients and businesses.

Here at Tsubaki, everyone is dedicated and trained to cater the beauty needs of ladies along with good Client Service etiquettes.